During our Maths topic of Place Value, we have:

During our Maths topic of Addition and Subtraction, we have:

We have just started our Maths topic of Multiplication and Division and have already:

During our Maths lessons, we have used equipment to help us understand the value of digits and deepen our learning further. We have also used them to supoort our lerning of column addition and subtraction.  Here are some photos of us in our Maths lessons.

In Literacy this term, we have had a huge focus on reading for pleasure. We even practised our reading in some unusual places. Reading at every opportunity we have, inside and outside of school, helps us work towards our school reading challenge. Take a look at the photographs of us reading at home.

Our first Science unit in Year 5 was out of this world!

To begin the topic, we were interested in the terms ‘asteroid’ and ‘craters’, so we designed an investigation which would help us find out how the weight of an asteroid affects the size of a crater. Using weights dropped from various heights and flour, we were able to see the difference in the impact and the crater created. After completing the investigation, we were able to explain how the size of craters differed. Using a science model, we began to look at the distances between the planets and how far away each planet, in the Solar System, is from the Sun – it was fascinating! Once we knew the distances between the planets, we began to think about the size of them, so using fruit to represent them, we were able to compare their size and see just how small Earth is compared to other planets. After seeing how small Earth was, we wondered how day and night were created and used a model to show the rotation of the Earth on its axis and how it orbits the Sun. We were also able to use this to understand how seasons are created throughout the year. Thinking about the Earth orbiting the Sun, we tracked the movement of the Earth throughout the day using our shadows and made conclusions about why the shadows were changing.

It was really exciting to learn about the phases of the Moon, especially when we got to use Oreos as a model to represent each of the phases. Yum!

To end our topic, we were blasted off into Space to experience each planet and learn more about them with a Virtual Reality experience! Some of children really felt like they were in Space and reached out to try to touch the planets. It did not give us a very nice feeling when we left Earth though; it was strange to see our planet from such a different angle.

Click here to take a look in our Gallery to see photographs of some of the wonderful experiences we have had during this topic.

Click here to take a look at clips and photographs of our VR experience. 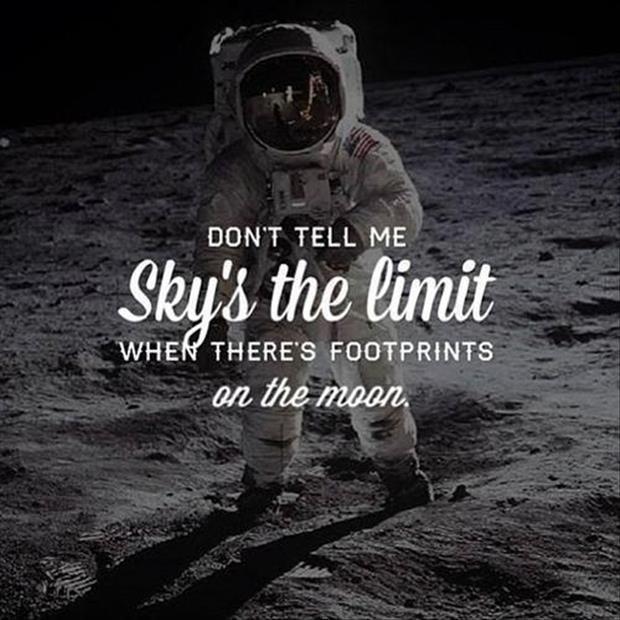 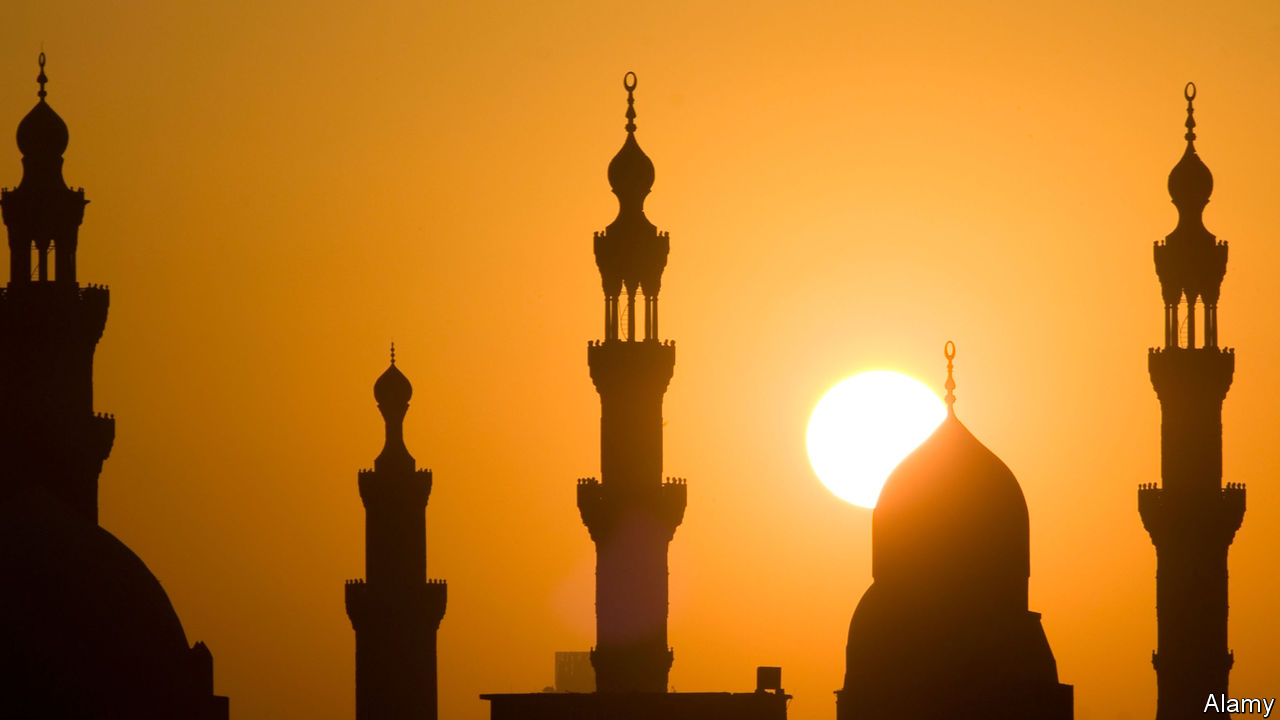 As part of our R.E. curriculum we studied the religion of Islam and looked at what Muslims believe about the mosque and how it is a place in the community. We also looked at the Qur’an and how this is treated. We learned about the six beliefs within the religion and the five pillars.

We had the opportunity to look at prayer mats and the Qur'an in class, here are some photographs of us.

To begin studying Mexico we needed to know which continent it was on, we found out that Mexico is part of the North American continent and we labelled some of the surrounding countries. Find out here, what those countries are.

We used our knowledge of compass points, to locate places and extended this to using longitude and latitude, at first we thought it was going to be tricky, but we soon got the hang of it! Take a look...

We looked at the climate of Mexcio and another North American state, to do this we needed to  apply some maths skills and read line graphs and bar charts with accuracy. Click on the image below to take a look at an example of the comparison we did.

To apply the skills of reading a map using co-ordinates we visited Elba Park to take part in a Geocaching activity.

We use many skills which included:

My favourite part was reading the co-ordinates on the map, looking for the boxes around the park and being with other children. Click here to see some photographs of our exploration.

Now that we know the location of Mexico, we wanted to know about their History. The very first thing we did was distinguish the timing of events from British history and Maya history. To see clearly when the events took place we created a large timeline. Look at it, we think you'll be impressed!

The image below shows some gods from the Maya Civilization, to find out as much as we could about them we took part in a Maya workshop where we learned about Maya Gods, Maya food, Maya traditions. If you click on the image of the Gods, you can see some images of our children taking part in the workshops.

Due to a lack of evidence of the period of time, we had to become historians for the afternoon and use the evidence we had to make deductions of possible reasons why the Maya civilisation declined. Find out here one child's thoughts on the possibilities.

There are no News items to display

There are no blog items to display

There are no Gallery items to display